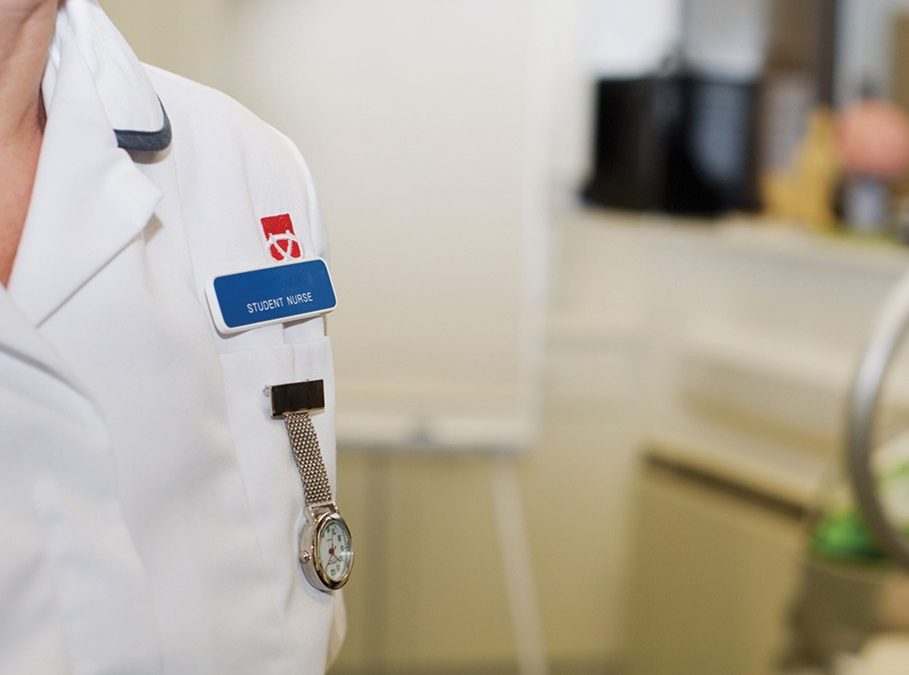 An interesting article in the Nursing Times highlights the need for better Dementia training for nurses.

Student nurses and other trainee healthcare professionals are failing to be taught about dementia care to the same standard due to inconsistent approaches by regulators, academics working in the field have claimed.

The Higher Education Dementia Network, which represents lecturers at 65 UK universities, said nationally agreed dementia training frameworks already existed but were not being used by regulators.

The group said this meant there was likely to be a wide variation in the amount of dementia training healthcare students received at university.

This risked parts of the health and care workforce having different levels of knowledge, skills, competencies and attitudes towards caring for people with dementia, the academics warned.

The Nursing and Midwifery Council’s current training standards do not explicitly require universities to teach students about dementia, although they do refer to working with people with cognitive impairment, said the group.

While new education standards being developed by the NMC do refer to dementia care, there is still no mention of meeting standards set out in nationally agreed skills frameworks, the group said in a position paper published on Tuesday.

The lecturers called for the Nursing and Midwifery Council and other regulators to require universities to adopt the existing training frameworks.

They said universities in England should be required to use the Dementia Skills and Knowledge Education and Training Framework drawn up in 2015 by Health Education England, Skills for Health and Skills for Care.

In other parts of the UK, the Promoting Excellence Framework in Scotland, Good Work Framework in Wales, and the Dementia Learning and Development Framework in Northern Ireland should be included within the NMC and other regulator’s requirements for university education, they added.

“The existing dementia knowledge and skills frameworks from across the four home nations of the UK have been developed by expert panels including people affected by dementia, health and social care providers or their representatives, governmental bodies and education providers,” said the position paper, released to coincide with the UK Dementia Congress in Doncaster this week.

“In developing our new standards, we engaged with a wide range of stakeholders including dementia charities and we’ve had an excellent response”

Claire Surr, a member of the Higher Education Dementia Network and professor at Leeds Beckett University, said: “Professional bodies have a clear role to play in ensuring the health, social care and housing workforce are meeting the needs of those affected by dementia.

“We would like to see national knowledge and skills frameworks established as a required and monitored sector minimum standard. We recommend that application of the frameworks become a requirement for (re)validation of health, social care and housing pre-qualifying education.”

A spokesman for the NMC said it was vital that nurses were equipped with skills to care for people with a range of complex healthcare needs, including dementia, especially in light of the ageing population.

”That’s why we’ve recently consulted on draft education standards which will enable nurses to deliver the highest standards of care to people with cognitive healthcare needs,” he said.

“In developing our new standards, we engaged with a wide range of stakeholders including dementia charities and we’ve had an excellent response to our consultation. We’ll take this feedback into account as we finalise our standards,” he added.